3D has always been close to me. I got to know this in college when the whole genre was just getting out of the egg. Maybe because it seemed even closer to reality. My illusions have changed in the meantime, but it’s still very exciting, especially since the result can be printed. 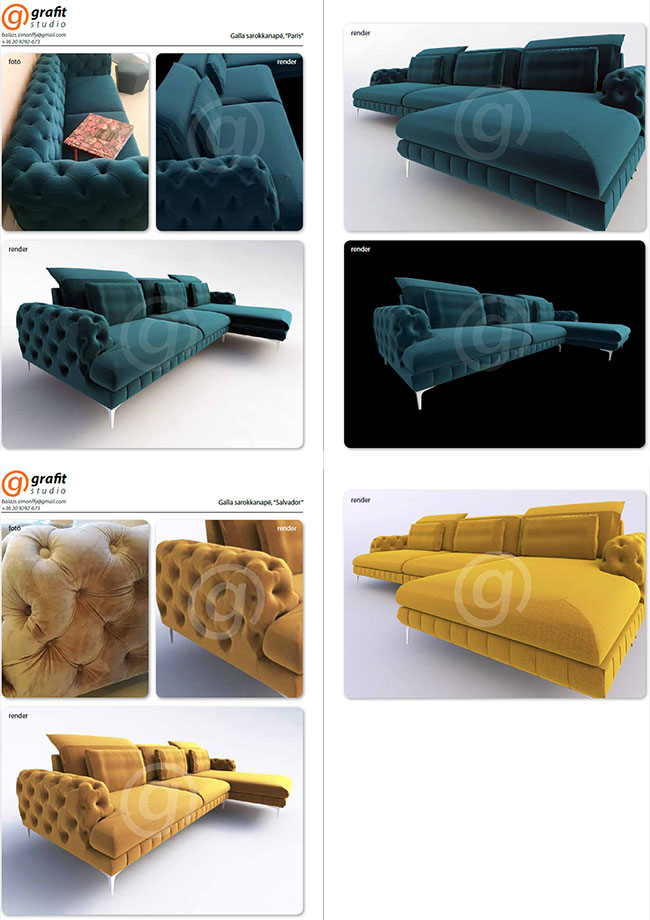 An impressive development of the Austro-Hungarian Monarchy in 1872 was a new generation of river monitors. One of the two contemporary specimens has been heavily remodeled but it survived the storms of history. Thanks to an enthusiastic and determined expert Dr. András Margitay-Becht, who was able to organize the restauration, the ship was open to the public in 2014. Since then, it has been anchored in front of the Hungarian Parliament and can be visited. A book was also made about the renovation too, for which the Grafit Studio was part of that honor to update some important blueprints and make a 3D model of the ship. 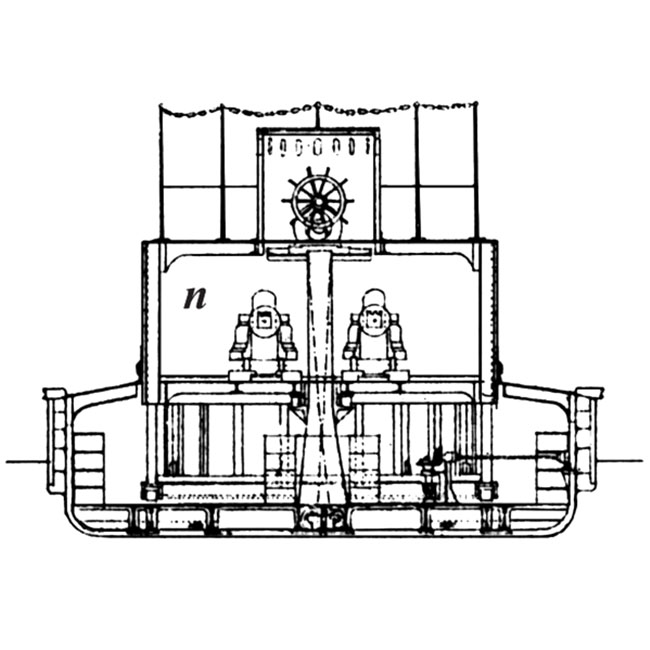 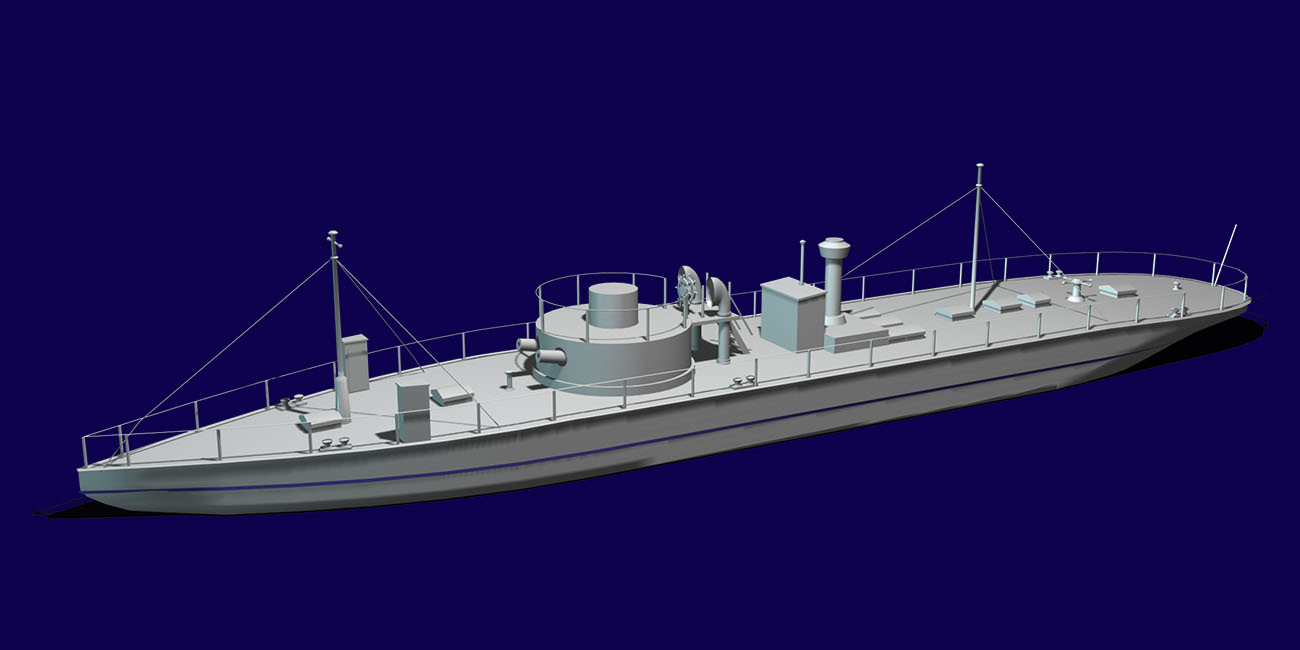 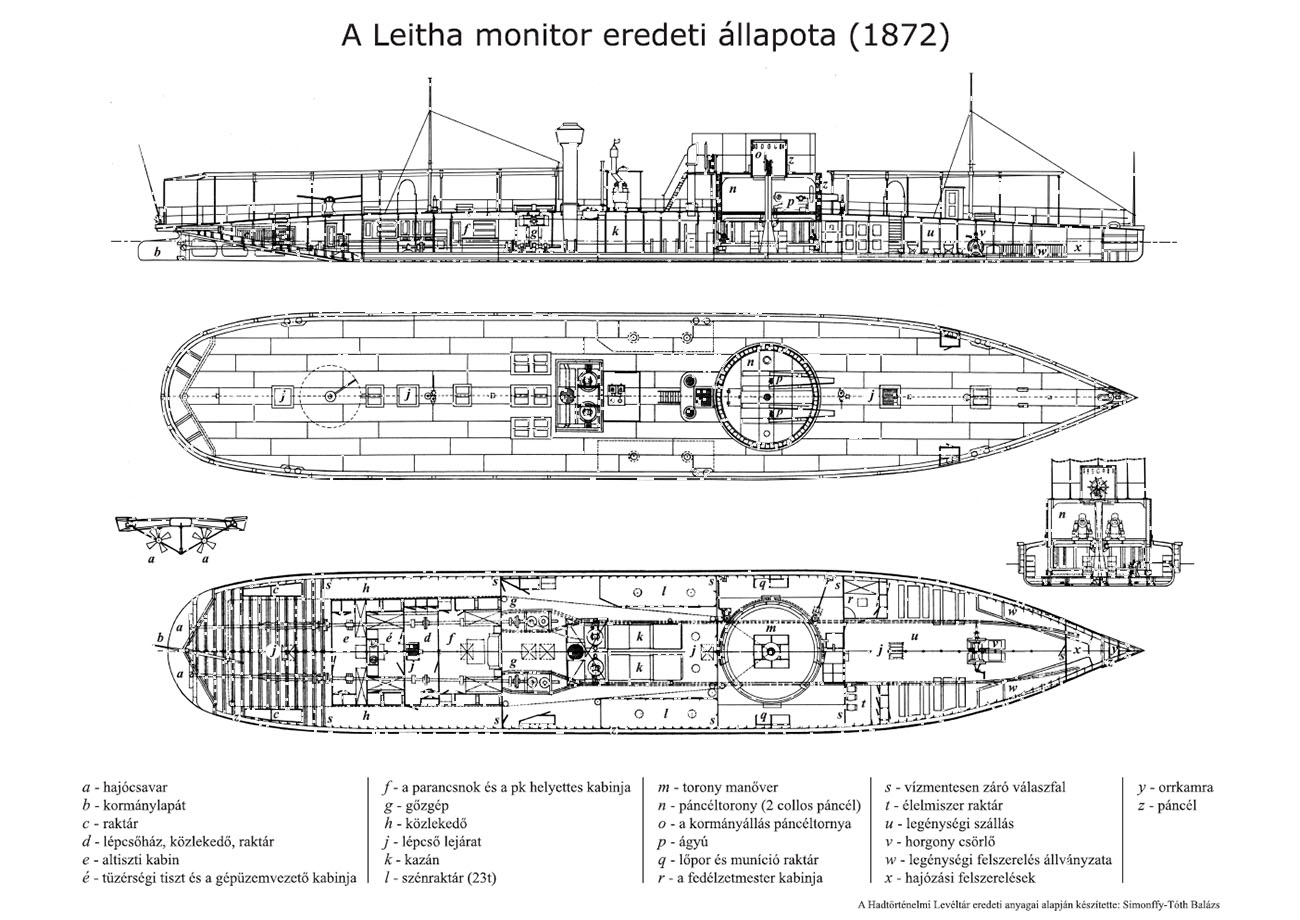 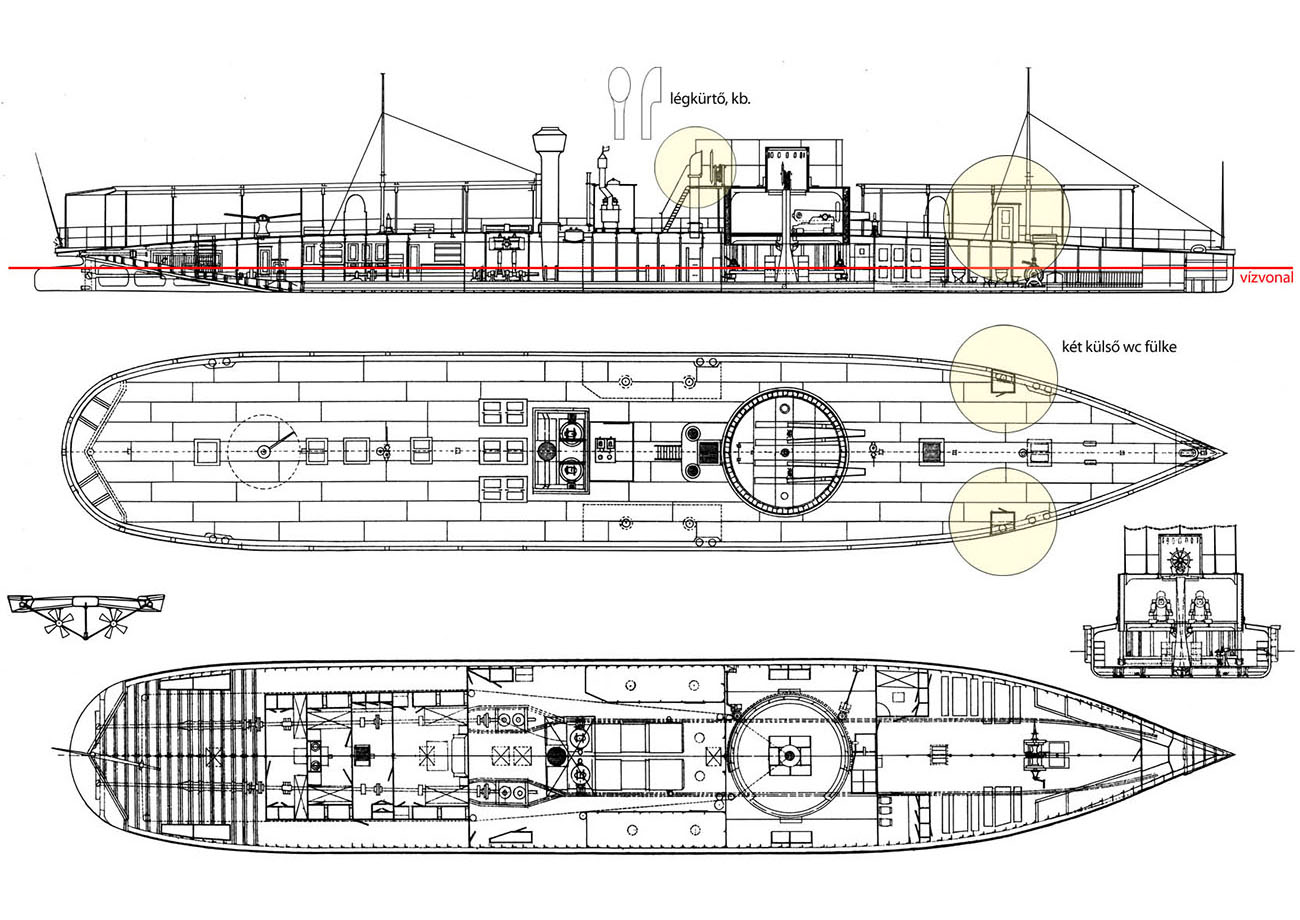 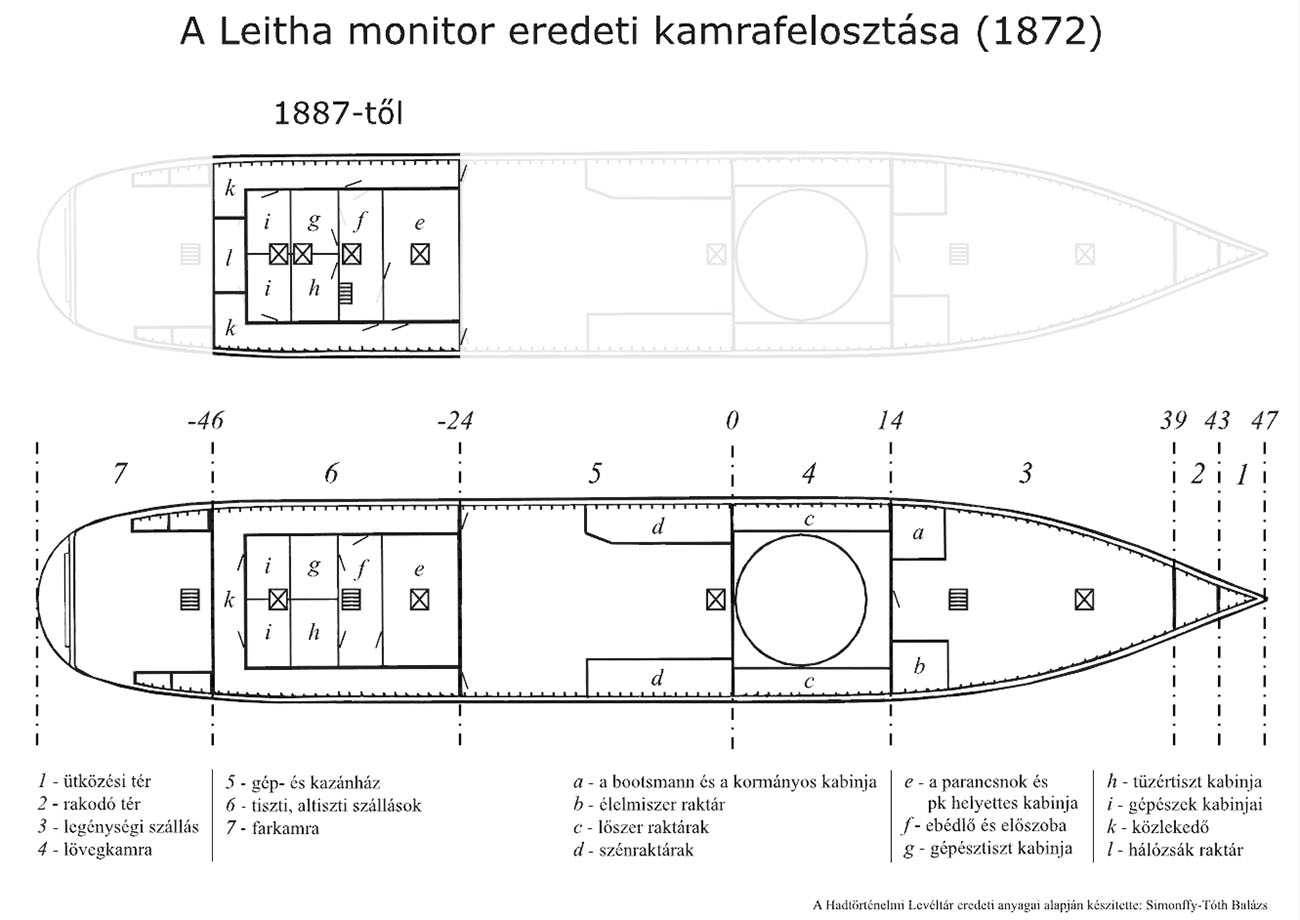 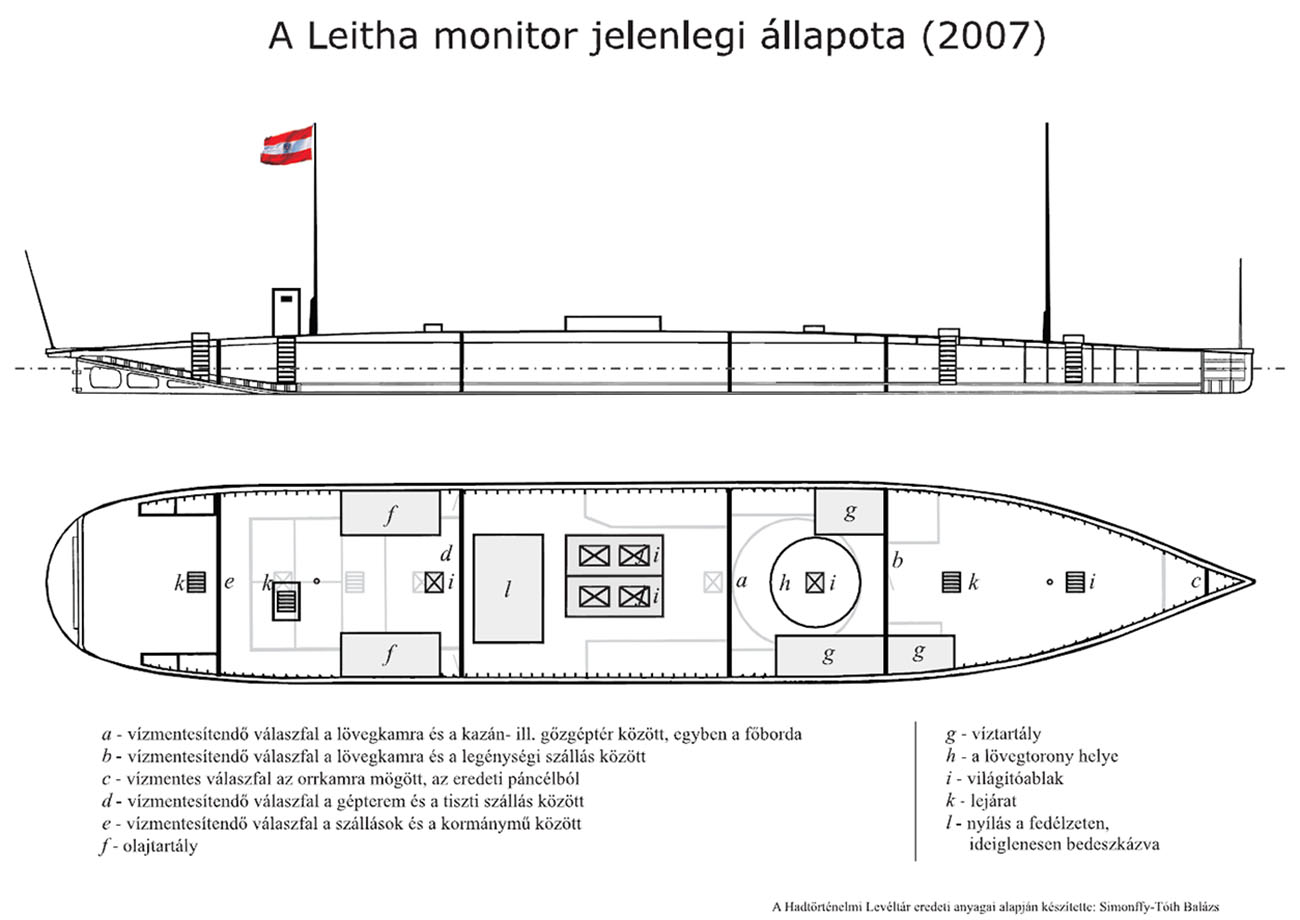 
We made an interactive CD-ROM based on direct recordings from the MIR Space Station. A 3D model of the space station was also created for this purpose, based on photographs. 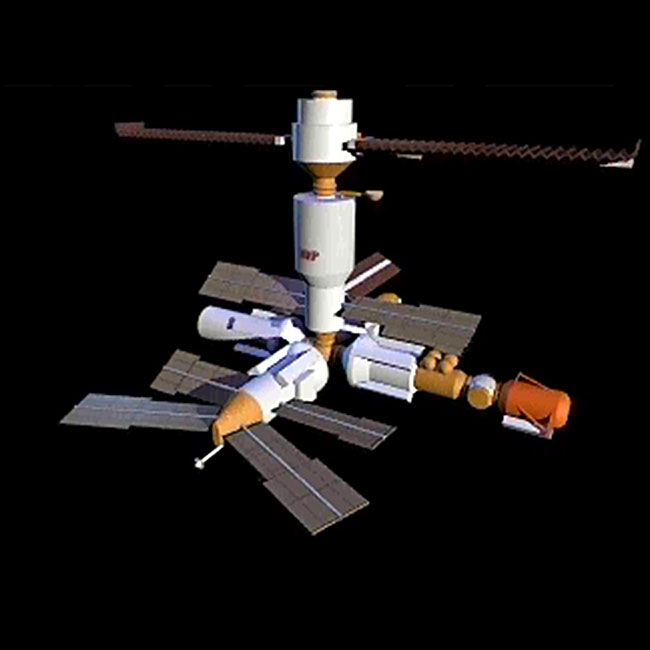